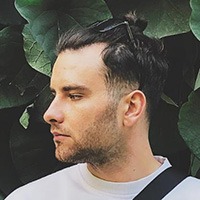 We may receive compensation when you click on links. Neither our writers nor our editors get paid to publish content and are fully committed to editorial standards.

MacOS vs Windows already feels like an eternal standoff. Tech media and YouTube reviewers are increasing impact on end-users. But how does one judge the objectivity and honesty with all the fakery and commercialisation going on? Right, trying things on his own. Windows OS and macOS are different and, at the same time, similar in many regards. Virtualisation software is a connecting bridge, i.e. you can install Windows on a Mac and run applications, and vice versa. In this article, we dig into virtual machine software for Mac and its abilities.

If you are totally new to this, we recommend studying the subject on Wikipedia and other sources first. Here, we have divided VMs into three groups based on task difficulty, hardware requirements, and settings:

The program does not have an interface. Instead, communication with a user occurs through the Terminal via commands. Wine is a compatibility layer capable of running Windows applications on macOS and several other operating systems. It is a free open source project, relying on donations.

How does Wine work? It translates Windows API calls into POSIX calls, eliminating performance and memory lags. Users need to pre-install XQuartz 2.7.7 or later version to install Wine. It will display a notification warning if you don’t.

To launch an application, we need to prepare its installation .exe file. To test it, we downloaded the program for archiving and compressing files, 7-Zip. Wine offered to download the add-on package (~600MB) for x64-bit Windows, so we did it. Moreover, We successfully installed both x32-x64 packages and unzipped the archive.

CrossOver is a polished and advanced version of Wine. One doesn’t have to pre-install any applications to launch it. Handily, setup is possible in a few steps straight from the Macintosh Dock. CrossOver has its own program database, so users can choose among thousands of apps, including games, multimedia apps, utilities, etc.

Let’s try to install and launch Quake 3 and see what happens. We download the .iso file and mount a disk image. Then we launch CrossOver and click “Install a Windows Application”, select an image, and install the game without any trouble.

Cons: apps database use is obligatory

VirtualBox is a free and open-source virtual machine software for Mac, developed by Oracle Corporation. It may be installed on Windows, macOS, Linux, Solaris, and OpenSolaris. It supports creation and management of virtual machines running Windows, Linux, BSD, OS/2, Solaris, Haiku, and OSx86.

To test it out, we downloaded Windows 10 x64 ISO disk, which is freely available on the official Microsoft website. Then we perform the following steps: 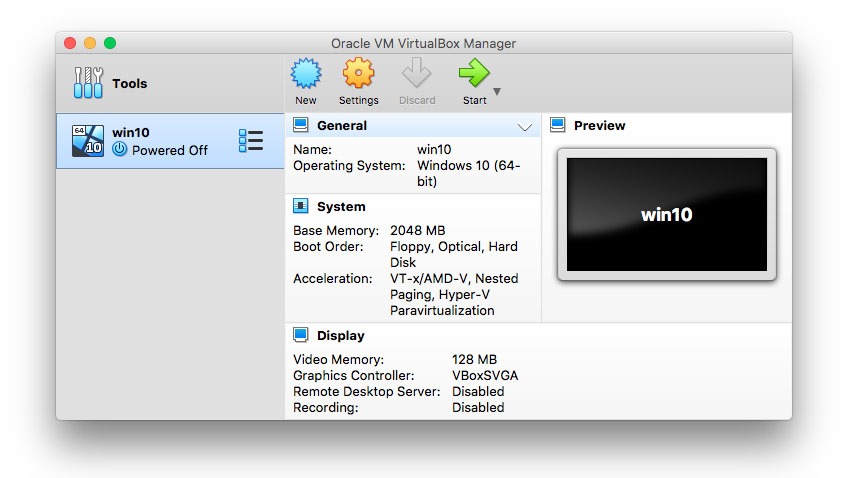 Installation failed. This is a common issue, so firstly, make sure the App Store and Identified developers are checked in System Preferences – Security & Privacy. Then delete VirtualBox, restart Mac and allow the aforementioned items. Other options include manipulations in the Terminal and reinstalling macOS, but that’s a topic for another time.

Pros: macOS and Windows running back to back free virtualisation software

Parallels Desktop allows users to run Windows, Linux, macOS, FreeBSD, Solaris, MS-DOS, and OpenBSD. It literally takes 3 minutes to install and launch it, albeit there are no issues. In our case, due to the fact that we had the Windows ISO disk image, Parallels immediately detected it. And actually, we were surprised with Windows OS performance which was stable and in a full-screen mode. 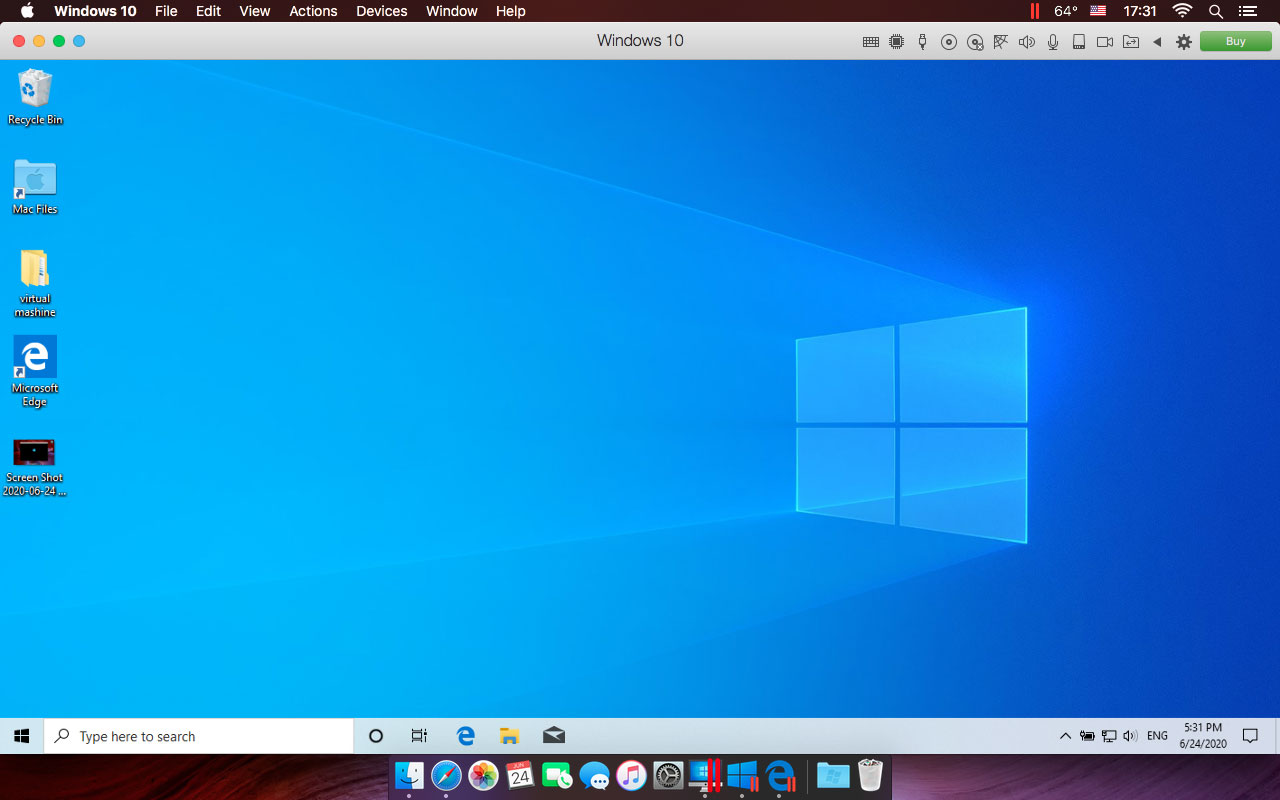 Often, users face trouble starting Parallels Desktop. There are a few ways to fix it. You can try following the developer guide, although it did nothing for us. We also tried to install older versions of Parallels (13 and 14), but still no success. The last resort, reinstalling macOS, finally solved the issue, but that’s too extreme.

Pros: use both Windows and macOS at the same time low on system resources 14 days trial

Fusion by VMWare is a virtual machine software for Mac capable of emulating Windows and Linux OS. To set it up, several steps are required, starting with obtaining the Windows image, as usual: 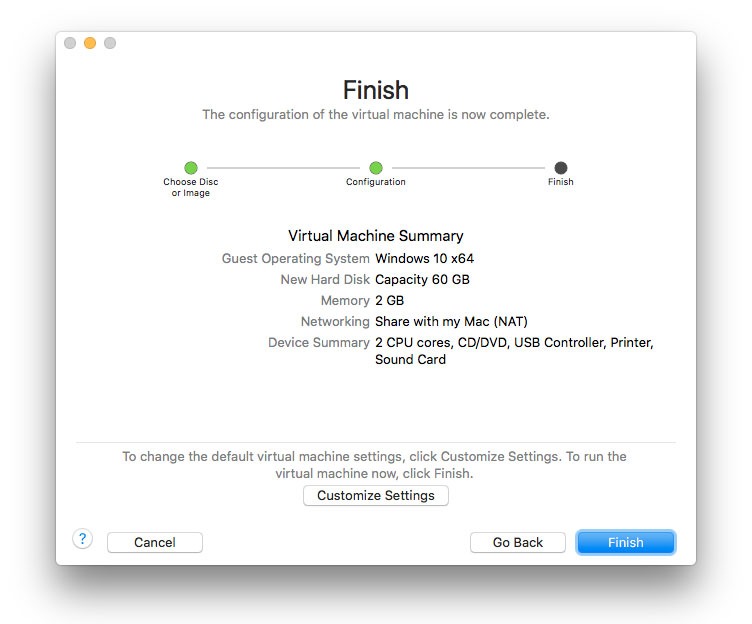 After this action, Windows installation starts. Go through it the same way as on PC and in a few moments you’ll get virtual Windows 10 on your Mac. Performance and response are not as good as in Parallels, it lags from time to time. To delete Windows, click the VMWare icon in Menubar, go to Virtual Machine Library, right-click Windows 10, and finally click Delete.

Boot Camp is a multi-boot utility by Apple embedded into macOS devices. It allows installing Windows OS on Intel-based Mac computers. This method is the best way to use both operating systems productively. Unlike other virtual machines, utilizing a part of system resources, Boot Camp makes maximum use to provide the best Windows performance. 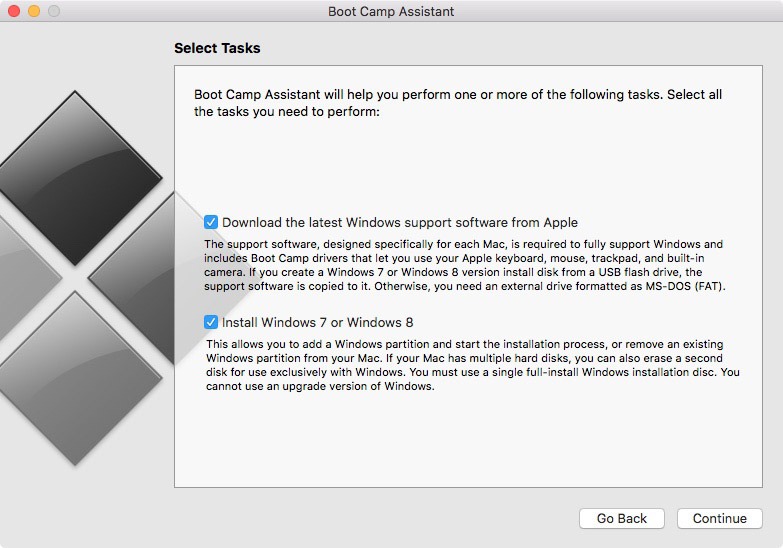 There is one restriction: only Windows 10 can be emulated. Apple cautions that it is the only official way to install Windows 10 as the second OS on Macintosh computers. Other methods and software are deemed unsafe. To wrap up, devices containing this utility are: MacBook 2015+, MacBook Air 2012+, MacBook Pro 2012+, Mac mini 2012+, iMac 2012+, iMac Pro (all), Mac Pro 2013+.

P.S. This was just a peek into virtual machines for macOS. Let’s continue the discussion in the comments section below.

Read next: Essential apps for every Mac user.