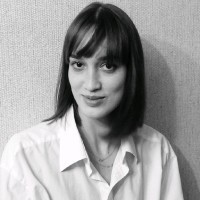 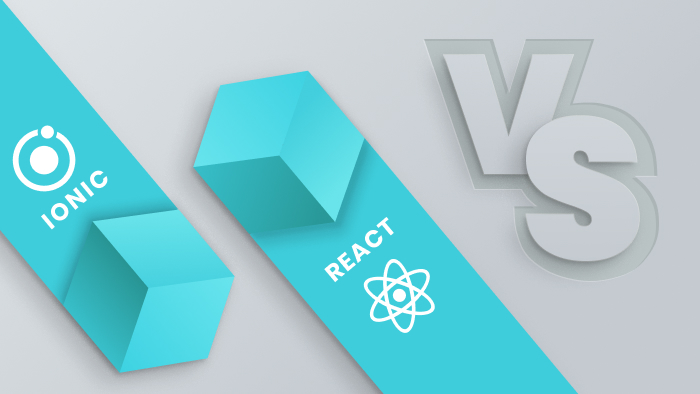 Launching a new product to the market becomes one of the main fears for entrepreneurs even in good times, not to mention the year 2020 when budgets are cut, the number of teams is reduced, and businesses are closing.

﻿The cost of a mistake when launching a product can be too high for companies in 2020, so they need to spend as little resources as possible finding out if the idea of their product is valid for users.

So, cross-platform app development rocks, allowing cross-platform products to compete with native apps, and giving us a way to reduce time-to-market, having the project launched in one or two months.

Let's compare two popular mobile technologies for cross-platform development to find out which one to pick for your next project.

These two technologies allow building mobile apps for both Android and iOS, so you don't need to hire a team of native developers for each of the operating systems.

Although Ionic and React Native have a lot in common, the devil is still in detail. Let’s check out the special features of each technology for cross-platform app development together and find out which one is a good choice for your next project.

Ionic is a tool for building cross-platform apps using the most popular modern frameworks. Ionic gives more flexibility to mobile developers, as it could be used with Angular, React, & Vue equally efficiently.

I've put the main features to compare on the following table and add the brief overview below it:

Both React Native and Ionic are designed for launching the basic code on different platforms (Web, Android, IOS). But they still have different ways of implementing the code via native devices (Android, IOS):

If there is a need to build a mobile app very similar to your existing web application, Ionic would be probably the best choice here. As well as when creating a progressive web application.

So, for my team, one of the decisive factors to opt for React Native is the native-like interface it offers when building a mobile app from scratch.

Generally, should we compare these two technologies? Just like we shouldn’t compare React and Angular, as they are used in different situations for different purposes often based on the dev’s personal preferences, both React Native and Ionic have different use cases.

Of course, there is no one-size-fits-all solution. The choice of the "right" technology is often related to the project-specific characteristics, your vision, and your requirements, experience & expertise of your development team or partners you're working with.

That's why it's better to consult with a specialist having in mind the above-mentioned factors before making any decisions. Don't be afraid to talk, to ask, to discuss, to try. And I'm sure your product will definitely be good, disregarding the technology it uses!

Hi, my name is Lisa. I work as a marketer & сontent creator for the Ukraine-based web development firm Jellyfish.tech. I love spreading knowledge about how things work in tech and keep pace with the latest digital news.